When a woman steps into a car to drive to her desired destination, she assumes she will be safe. To date, most automakers still produce vehicles based exclusively on data collected from male crash test dummies. For this reason, women run a higher risk of getting injured in traffic than men. 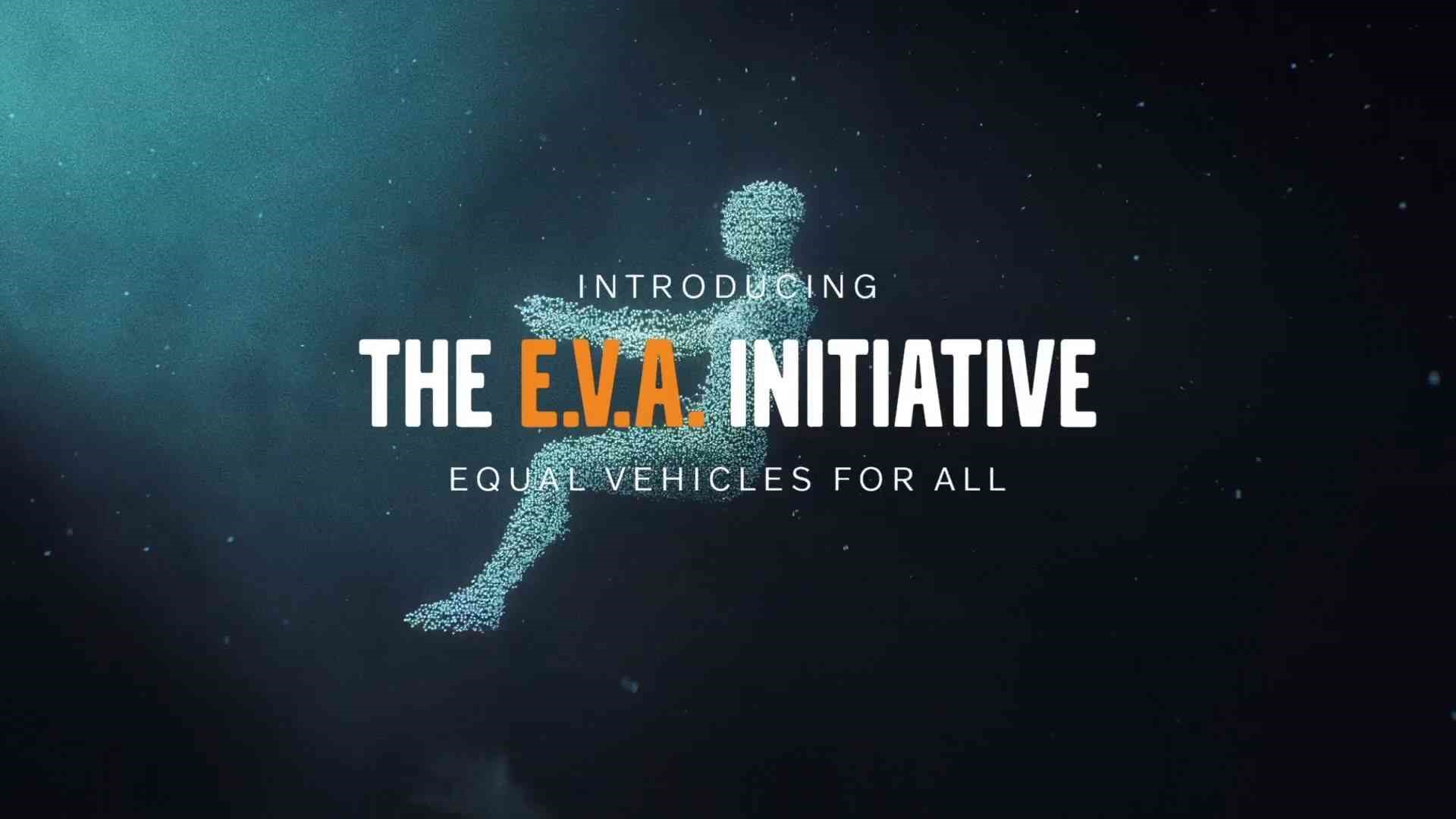 Volvo sees that women and men appear equally in this data, unlike most automakers. Due to this, we believe they should be equally represented in testing, hence the E.V.A equal vehicles for all initiatives. 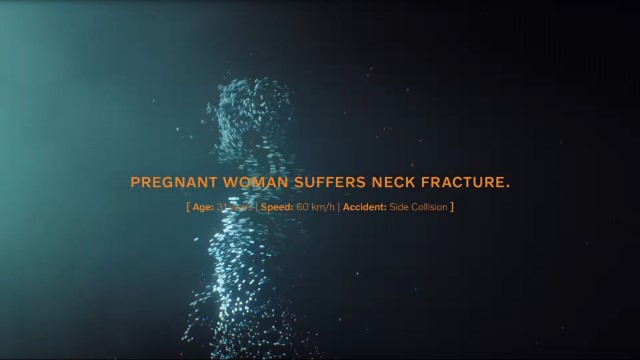 Women are more likely to suffer a chest injury in a crash than men because of differences in chest anatomy and strength. The shorter a person is, the closer they sit to the steering wheel, which makes the inflatable curtain over the entire window an essential safety feature. In addition to the side impact system, the airbag curtain reduces the risk of head injuries considerably. In traffic, Volvo’s safety belt has proven to be one of the most effective lifesavers, offering great protection to all body types and crashes. 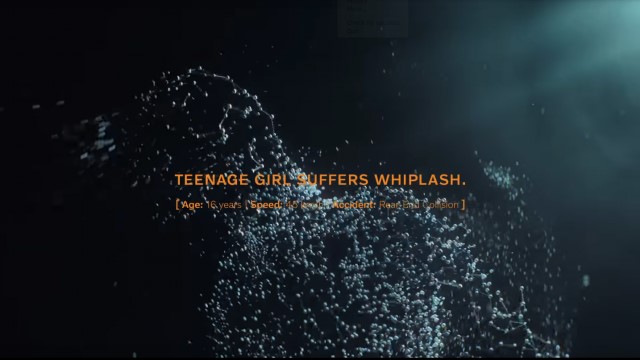 Additionally, we developed the world’s first average-size pregnant crash test dummy as an additional measure to increase awareness of safety and learn more about pregnant women and their unborn children. The model allows for the study of how the occupant moves and how the safety belt and airbag affect the woman and her unborn child. As a brand, Volvo is always striving to improve its safety measures. 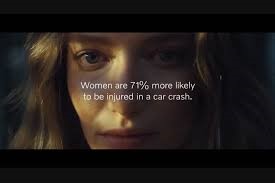 Drive the vehicle that prioritizes your safety. Drive Volvo